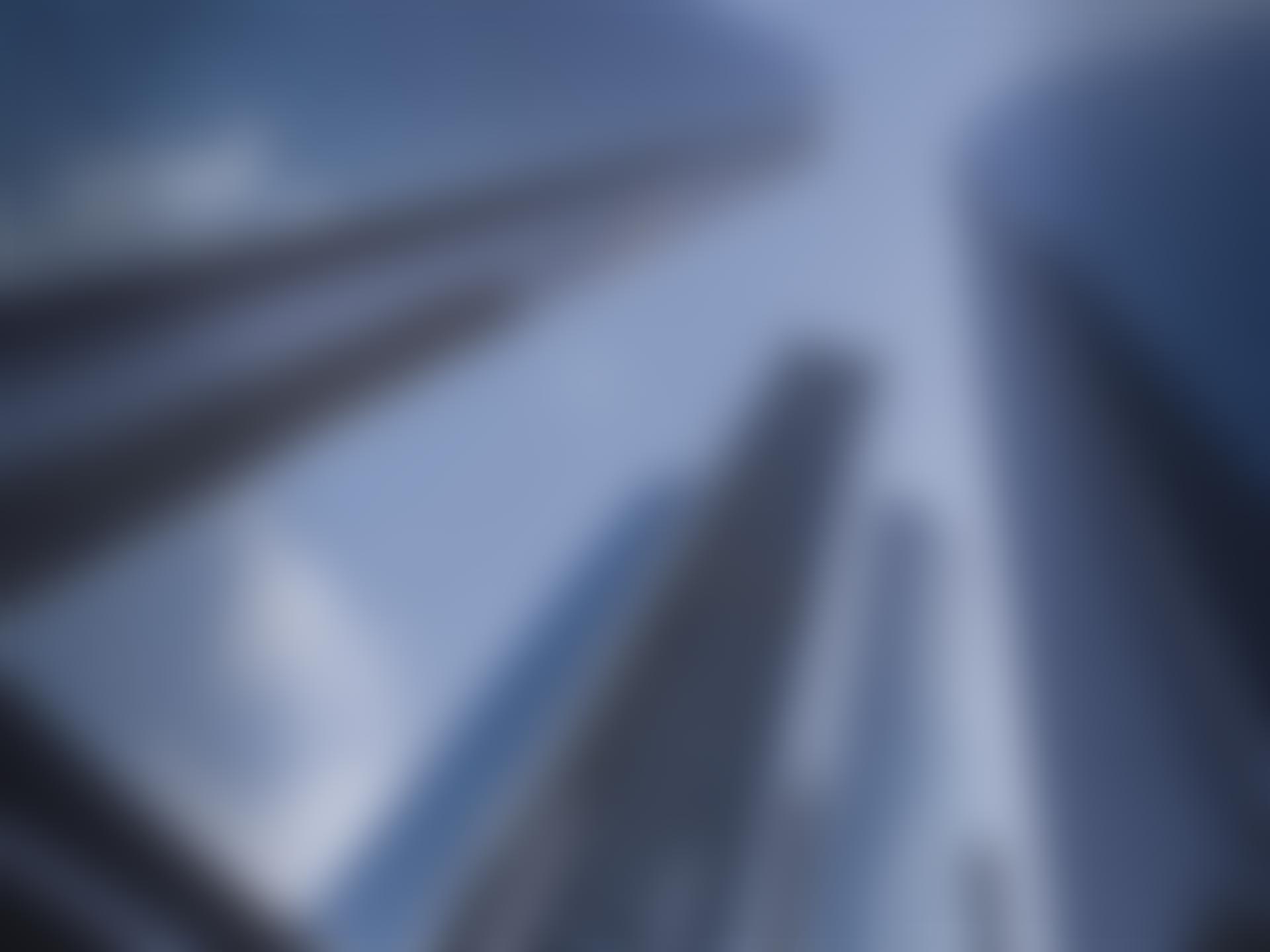 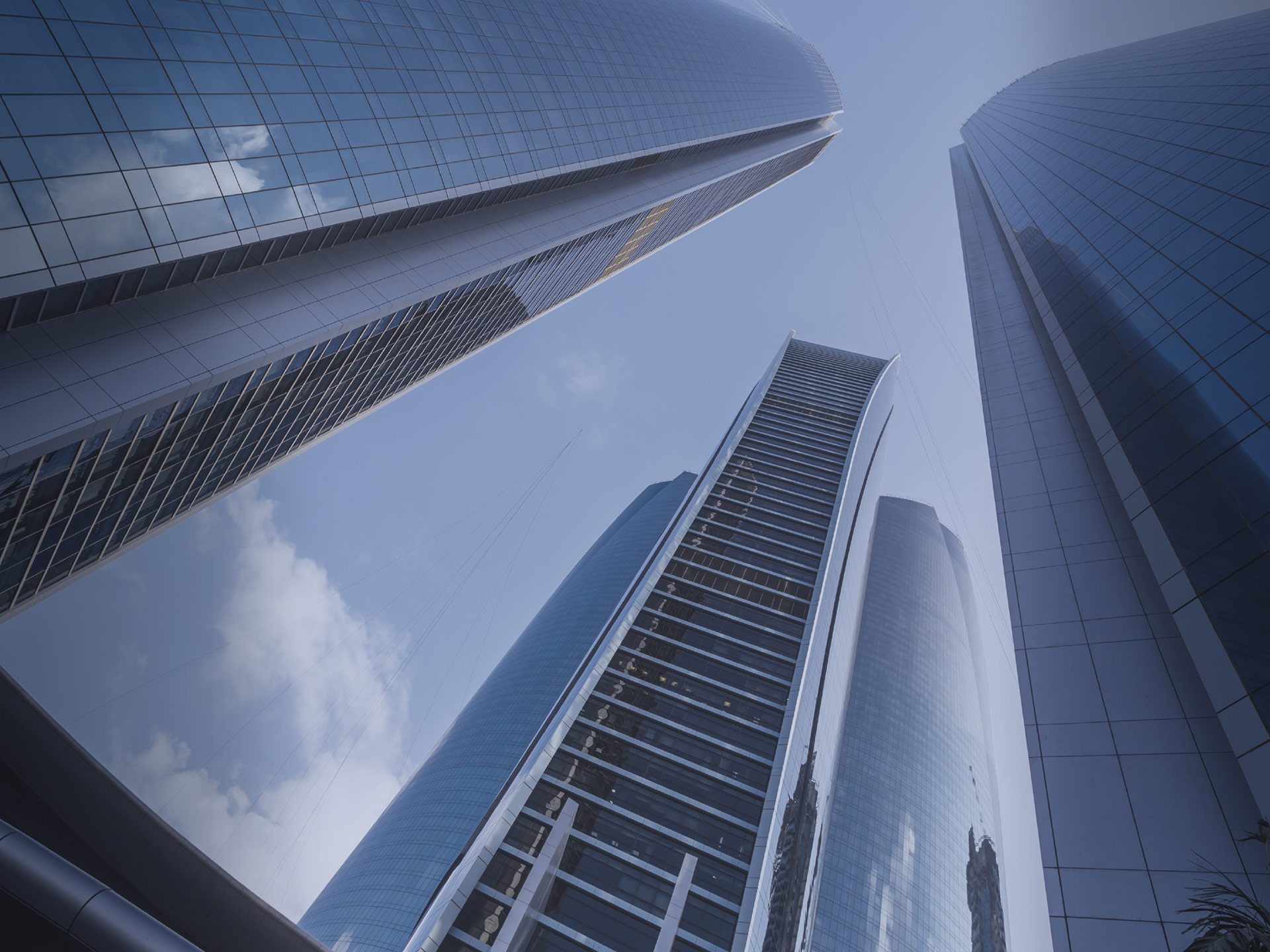 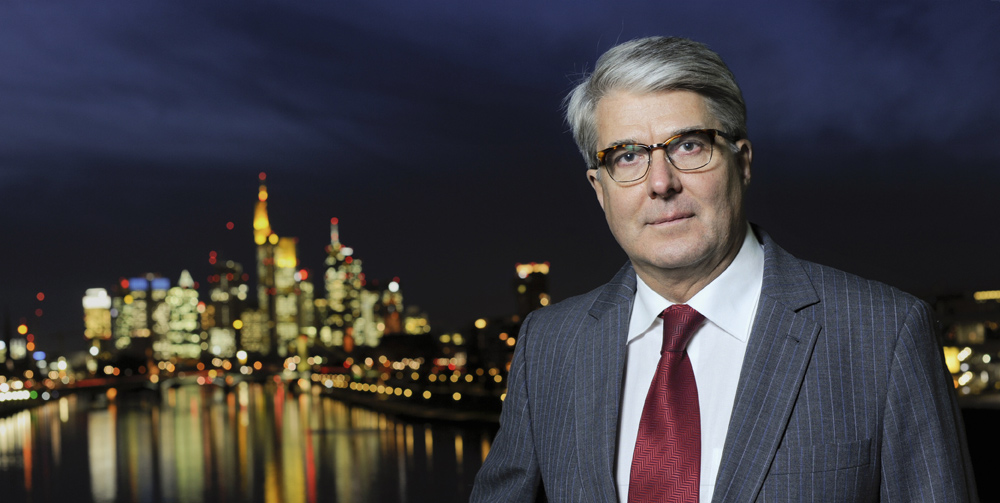 Born in the United States in 1956, Ted Lord has rapidly built an impressive international career in finance. Having developed several highly-successful global businesses in North America, Australia, Asia, and Europe through strong marketing and branding skills, he now has more than 30 years' of business experience is all regions of the world. His career has taken him to challenging jobs throughout the world. Prior to founding Lord Advisors in 2014, Mr. Lord held different leading positions at Barclays Investment Bank, Citi, and Bankers Trust Australia.

While working with the World Bank Group, he has promoted the global recognitions and brands of several companies in the developing world. Ted Lord is a member of the Business Advisory Board of the biotech diagnostics company Diagenics, where he strives to expand the global network of highly-motivated partners and investors. Ted Lord has been honored with a wide range of awards for his contribution to the covered bond market, and was ranked

280th on the inaugural FCI 500 list of the most influential people in financial centers worldwide. In addition to his career, Ted Lord has undertaken a variety of charitable activities. He stands up for children’s rights and environmental protection and is actively involved in the struggle for civil rights, improved health care and the alleviation of poverty. Ted Lord is married with three grown children. He lives and works near Frankfurt, Germany, one of the world’s leading financial centers.